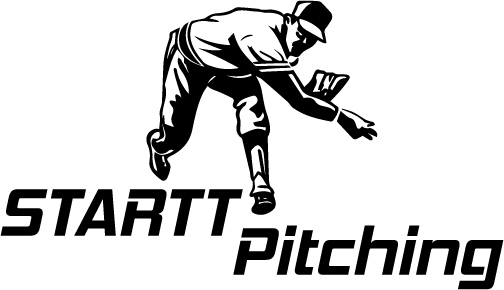 As the parent of a high school pitcher, you might be wondering if your son has what it takes to pitch at the collegiate level.

After all, college pitching is a whole different animal. The increased level of competition can be daunting for even the most talented pitcher.

So, what separates the pitchers who succeed at the collegiate level from those who don’t?

The answer is mental toughness.

Mental toughness is often cited as one of the most important traits for a successful college pitcher.

Because pitching is as much about mental skills as it is about physical ability.

A pitcher who can’t control his emotions on the mound is more likely to make mistakes, get rattled by opposing hitters, and ultimately lose games.

So how can you tell if your son has the mental toughness it takes to pitch in college? Here are a few signs to look for:

1. He’s confident in his abilities.

A mentally tough pitcher believes in his stuff and isn’t afraid to challenge hitters. This confidence comes from knowing that he’s prepared himself as best he can and that he trusts his pitches to get hitters out.

Pitchers who get too wrapped up in their results are more likely to let one bad outing snowball into several more. Mentally tough pitchers are able to forget about their bad outings and move on to the next one with a clean slate.

3. He has short-term memory.

Mentally tough pitchers don’t dwell on their mistakes or dwell on their successes for too long. They live in the present moment and focus on executing each pitch to the best of their abilities.

Mentally tough pitchers are receptive to coaching and make an effort to implement what they’re being taught. They understand that there’s always room for improvement and that they need to trust good coaches if they want to reach their full potential.

5. He controls his emotions on the mound.

A pitcher who gets visibly upset after giving up a hit or walking a batter is more likely to lose his composure entirely and give up even more runs. Mentally tough pitchers know how to keep their emotions in check so they can focus on making quality pitches.

If your son exhibits these qualities, chances are he’s got what it takes to pitch at the collegiate level.

Mental toughness is one of the most important traits for a successful college pitcher, so it’s important that you do everything you can to foster it in your son.

Help him develop his confidence, coachability, and emotional control and he’ll be well on his way to becoming a mentally tough college pitcher!